Shamar Nicholson and goalkeeper Aleksandr Selikhov also received their marching orders for Spartak. Zenit also saw three players sent down the tunnel, and Barrios, the cause of the confrontation, received a straight red card for his role in starting the 40-man brawl, though he’ll certainly feel bad given Promes remained on the pitch. .

Former Barcelona winger Malcom was also sent off by referee Vladimir Moskalev, along with Rodrigao. The vicious fight certainly took World Cup attention away from Qatar for a brief moment, with Spartak attempting to shed light on the situation with a match report stating: “The fight still happened. It all started with the crossing of Promes with Barrios, as well as the exchange of blows between Rodrigao and Nicholson himself.

And this time much more desperate. Everyone fought, including the substitutes and the staff. As a result, after a long hiatus, Moskalev eliminated this ‘couple’, as well as Sobolev, Malcolm, Barrios and Selikhov, who took a particularly active part in the events.

The match was finally resolved on penalties, with Zenit winning 4-2. 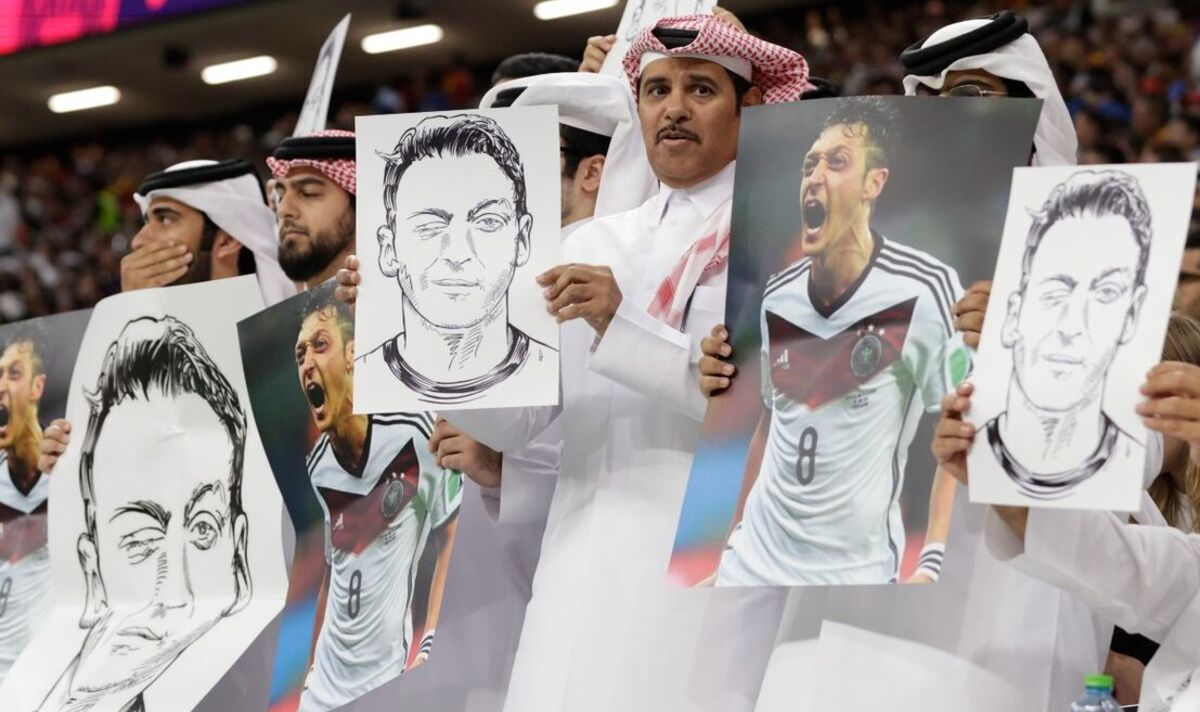