A unique type of diamond has been discovered in Australia for the first time, but they’re invisible to the naked eye.

Researchers from Queensland’s James Cook University found rare metamorphic diamonds in rocks along the Clarke River Fault, west of Paluma in the state’s north, according to Science Advances Journal.

But before anyone grabs their mining tools to find their own shiny rock, these diamonds can only be seen using a laser and a microscope, according to the university’s Ioan Sanislav.

“Don’t go to Paluma and start looking for them. Even for us, it was very difficult to find them,” he said.

“We had to analyze many, many thin sections of rock, and to prove the diamonds were there, it took about a year-and-a-half.”

Metamorphic diamonds are formed in subduction zones, where two land masses collide, causing the edge of one tectonic plate to dip below another and sink deep within the earth’s interior.

Metamorphism takes place over millions of years and generates a massive increase in pressure and temperature as rocks, once at the surface, descend into the earth’s mantle before rising as metamorphic rocks containing the tiny diamonds.

These diamonds differ from the usual diamonds mined across the world and fashioned into jewellery.

Sanislav said the team used a Raman microscope to identify the diamonds, shooting a laser beam onto a rock sample to determine the presence of minerals hidden in the rock.

“The light then gets scattered, and each mineral has a characteristic response, which gets back to the detector,” he said.

Metamorphic diamonds are only known to exist in six other locations in the world, ranging in size from microscopic right down to nanoscopic.

“In some places, there are metamorphic diamonds which you can’t even see with a microscope. You just see a reading in the rock which indicates they are in there,” he said.

Sanislav said he was drawn to investigate the area after a student found evidence suggesting the rocks along the fault there had experienced high-pressure metamorphism.

“This discovery will influence our understanding of the tectonic models and how the eastern coast of Australia formed,” he said. 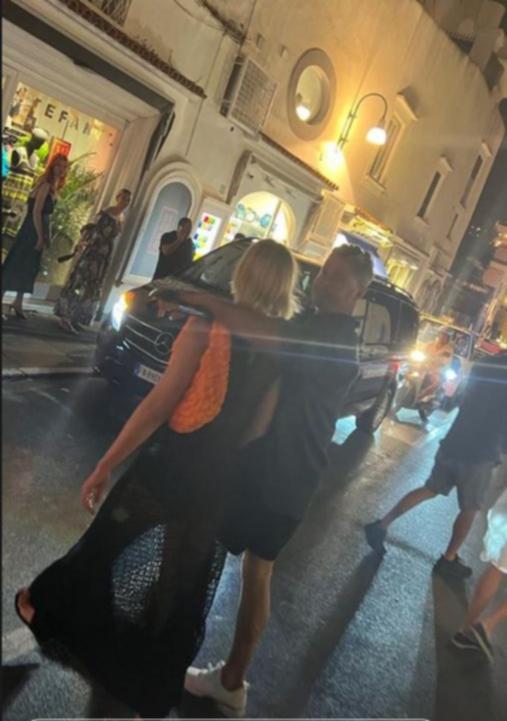 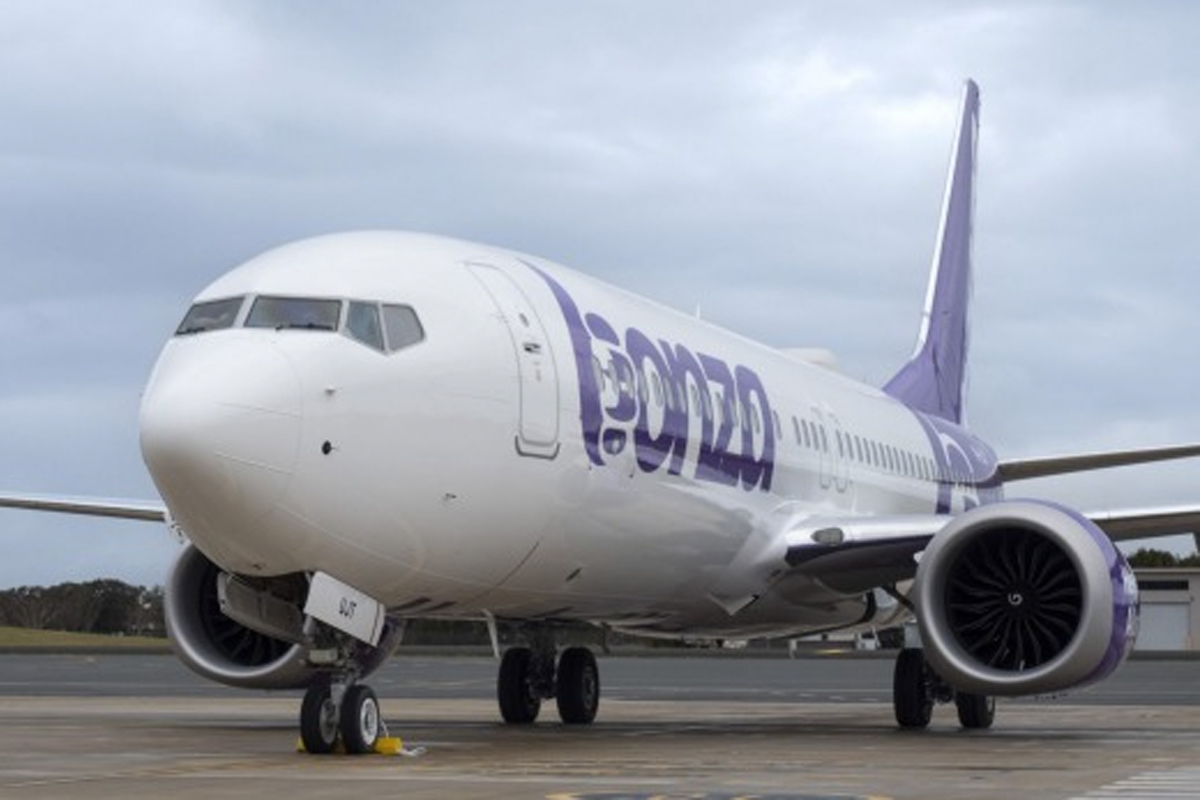