André Rieu is taking the Johann Strauss Orhcestra to several massive UK venues this year, including London’s Wembley Arena. The Dutch violinist’s tour will last three months this year and tickets are already on sale. But act fast as they are expected to move quickly.

The violinist “regularly outsells the most famous pop and rock stars” around the world, and it’s easy to see why when you listen to his impressive mix of classical music, waltzes, film and opera on his violin.

He recently found success with his latest Christmas album, Silver Bells, which reached the top five in the UK. This marks their 16th UK top ten album, selling over 40 million albums worldwide.

Scroll down for a full list of André Rieu tour dates. 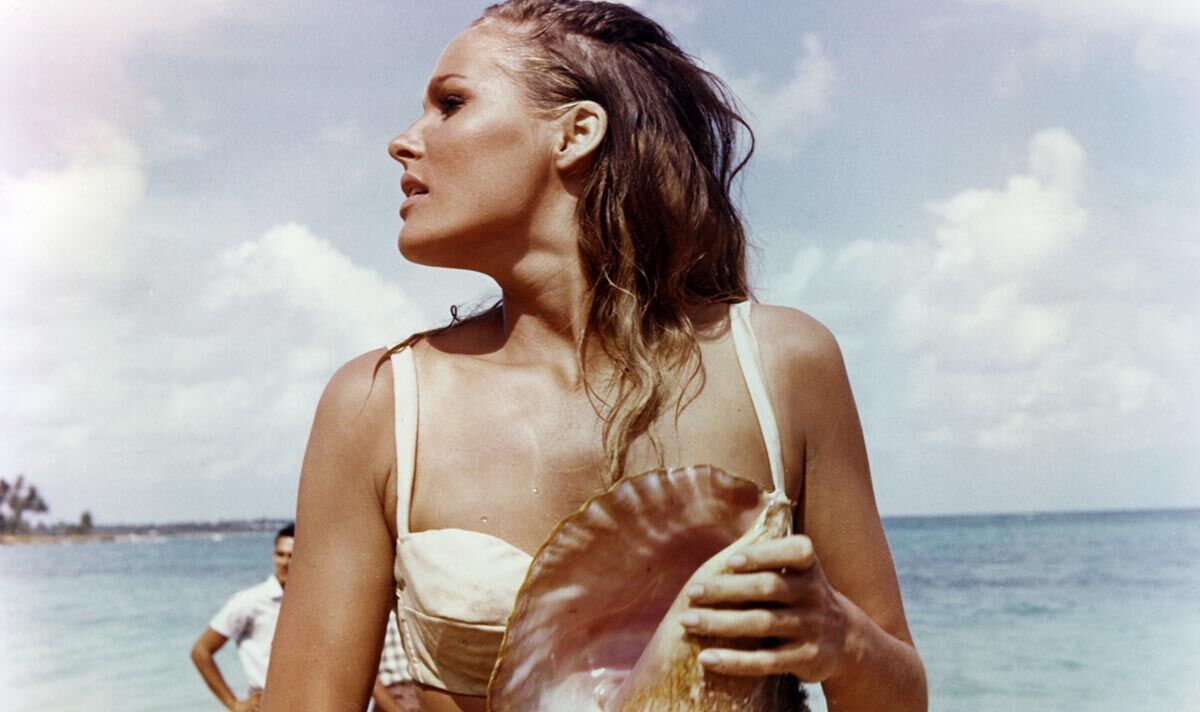